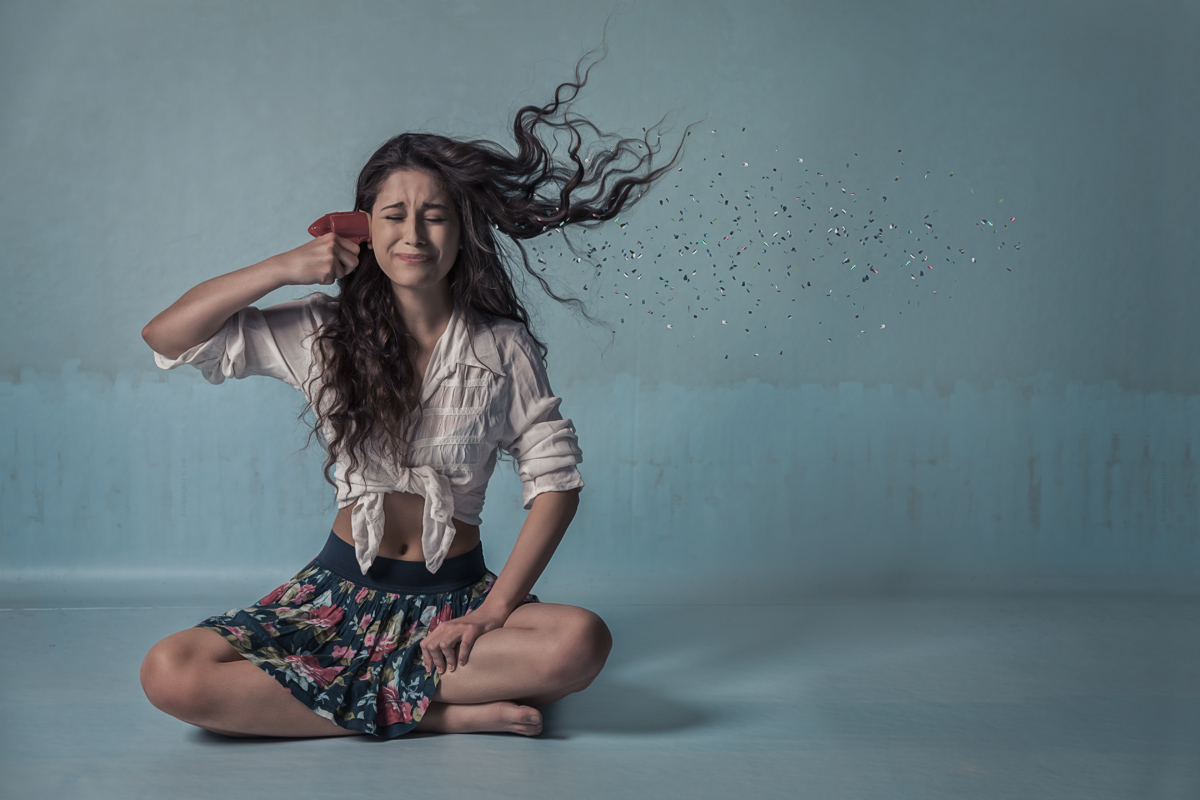 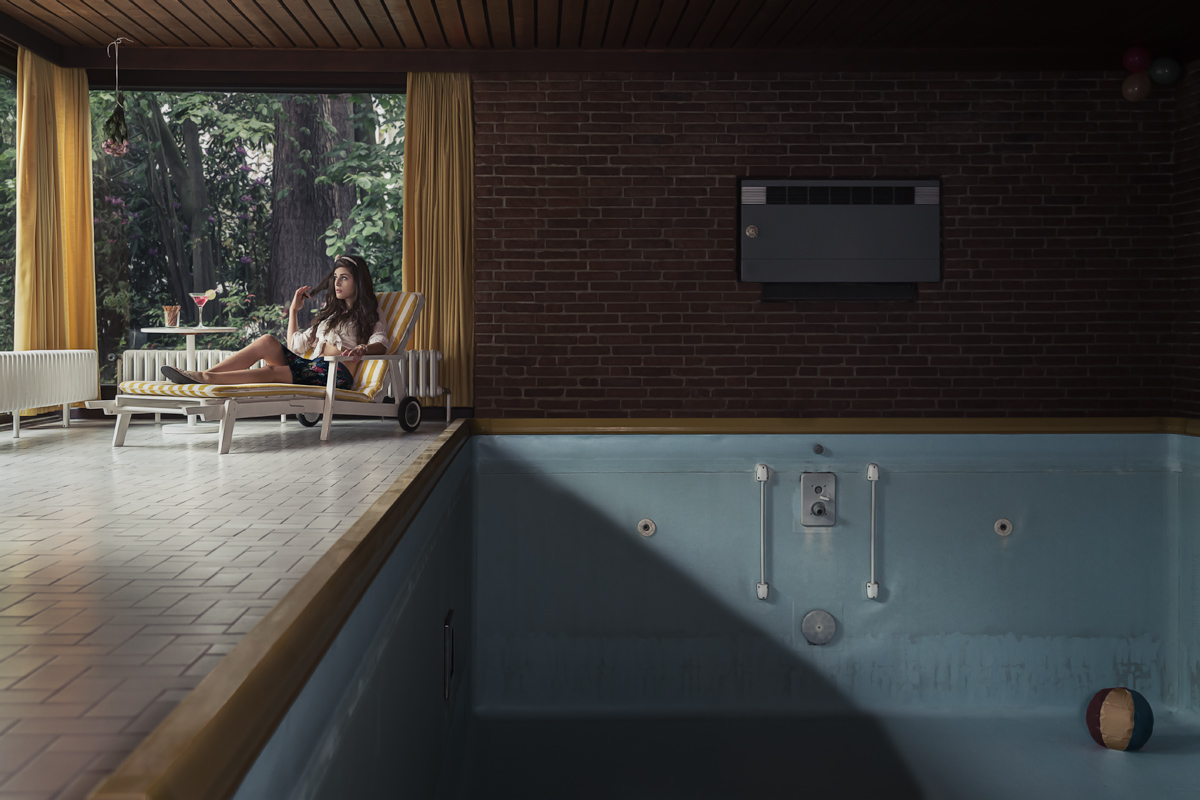 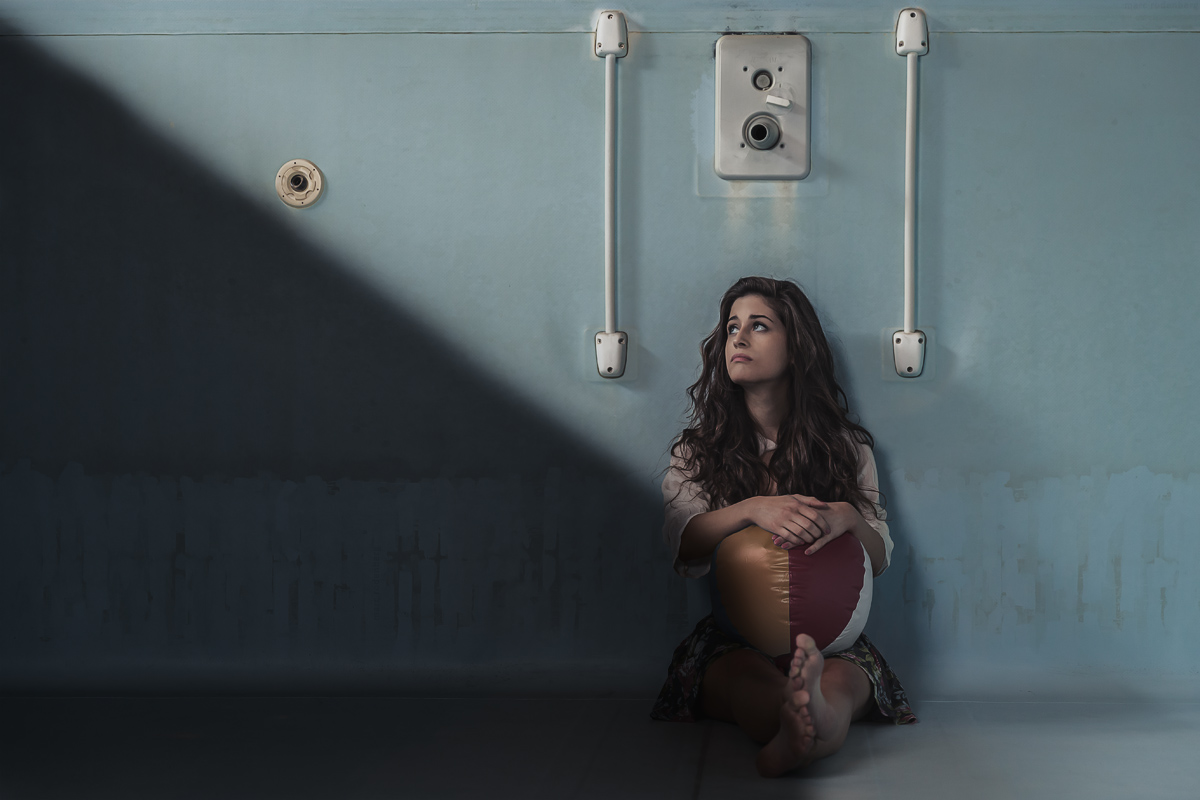 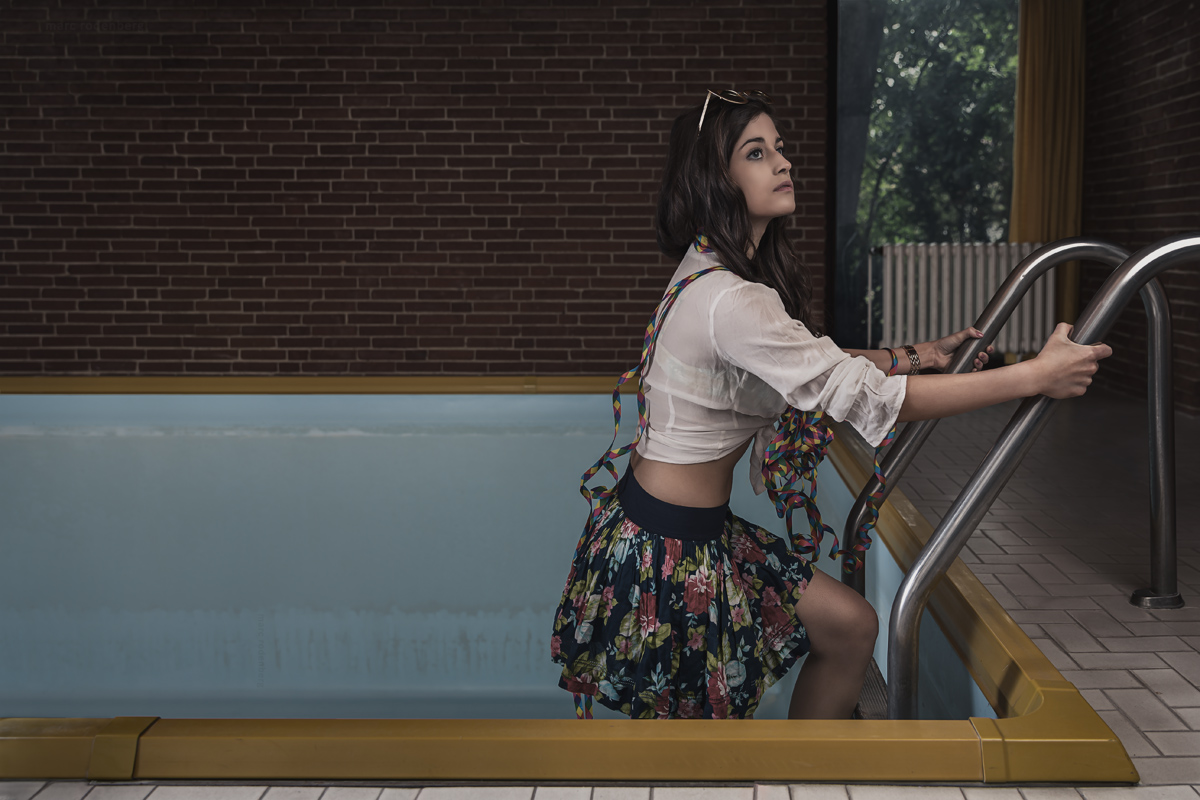 THE PARTY IST OVER!

Pressure to perform, uncertainty of the future, lack of prospects – when young people grow up, the anxieties, of which they were given a foretaste in school, continue on an even larger scale afterwards. Policies, economy and society overload and crush the adolescents with their demands and outlined negative scenarios.

Based on this observation, the image series at hand tries to visualise the experience of young adults by means of staged symbolic photographs. Both the feeling of hopelessness and the comprehensible wish for light-heartedness is depicted in a pointed manner.

More information can be found in the esssay: