Changes in the school system

There are always numerous proposals and ideas for a reform of school education which we should consider in behoof of the interests of our adolescents. But it is clear that almost every major change in this field depends on the willingness of the political persons in power and the thereof depending allocation of additional funding. The challenge is now to influence this will either by choice or non-choice, petitions, demonstrations or private political commitment. 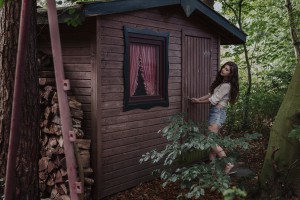 Just by increasing the education budgets, decisive improvements could already be achieved in today’s school system. By hiring more teachers and the expansion and modernization of school buildings it would be possible to set up smaller and thus easier supervised classes. In addition there would be the possibility to establish and expand targeted support programs, for example for disadvantaged children from educationally alienated homes. Particularly certain schools where teachers mainly deal with children and young people from disadvantaged backgrounds and deprived areas would benefit enormously from more trained personnel. Especially in light of the continuously increasing gap between rich and poor a special promotion of adolescents from uneducated backgrounds could contribute to a long-term stabilization of internal political conditions.

But there are even ideas about improving the education in higher schools. These include reducing the number of subjects in the advanced grades. Of course the students themselves should have the opportunity to decide which subjects they wish to deepen and expand their knowledge in.

Either combined with or independent from the previous proposal a general reduction of the currently still compulsory learning content is under consideration. The idea of significantly reducing or even abolishing homework – whose usefulness is being increasingly questioned – thinks along the same line. Many teachers and schools already set a good example in this regard. Likewise a return from twelve to thirteen school years would equalize the learned material and reduce the pressure to achieve and succeed. 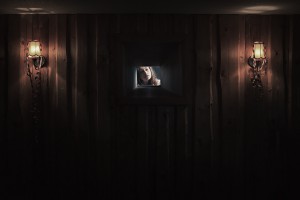 With the time ‘gained’ by these measures other ideas could be implemented in return. For instance the offer of information in regard to fields of study and other possibilities of further education could be expanded. Independently students could develop more self determined by electing certain courses that spark their interest. Instead of finishing tons of homework students could prepare and present papers about different – sometimes self-chosen, sometimes assigned – topics more often.

A reduction of the subject material could also be used to finally implement a long, by scientists demanded measure, namely the transfer of the morning school start to 9 AM. At the same time it must be ensured that the end of the school day will remain unaffected, as only then a real improvement in the circumstances would be achieved for both pupils and teachers.

I am aware that all of these issues are discussed very controversial among experts. But it can be doubted that there is always only one right answer to the debate related questions. However any discussion is redundant anyhow if we do not muster the courage to try new things. Sticking to the tried and tested only makes sense if the circumstances remain the same. But the latter change slowly but steadily.